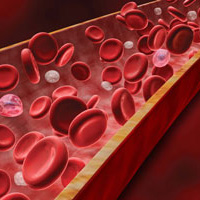 Dr. Vasileva graduated form the Military Medical Institute Stara Zagora in 1991, in the first five years of her medical career she worked in the Internal medicine department of the regional hospital in Sliven, Bulgaria. In 1997, she received her internal medicine specialization and in 1998-2000 she earned her specialization in clinical hematology in the National Clinical andTransfusion Hematology Center in Sofia. Between 2000-2005, Dr. Vasileva lead the Therapeutic Apheresis, and since 2005 she worked in the hemopoetic stem cell transplant department of the National Clinical and Transfusion Hematology Center inSofia. She joined our team in January 2009.